”at its most successful in the lyrics of those arias that focus on the personal concerns of its characters, and that reflect the resilience of Black folks and their allies” – Gregory Ford, D.C. Metro Theatre Arts

Librettist and Baritone, Jarrod Lee hails from Alabama.  His works include commissions by the Washington National Opera’s American Opera Initiative with composer B. E. Boykin, the Alliance for New Music-Theatre called Journey to You with composer Dr. Timothy Amukele and Voices of Zion with composer Ronald Walton, and commissions by In Series named Spirit Moves with composer Dr. Timothy Amukele and Black Flute which is a deconstruction of The Magic Flute in collaboration with playwright Sybil Roberts.  Future works include a commission by Finger Lakes Opera with composer B.E. Boykin.  Jarrod creates works that are rooted in the experience of being Black, Gay and American; adding to the canon of stories written by Black Americans which are rarely seen on the operatic stage.  In addition to performing and writing, Jarrod is a co-founder of the Black Classical Music Archive which strives to preserve and lift everything Black in Classical Music.
Close 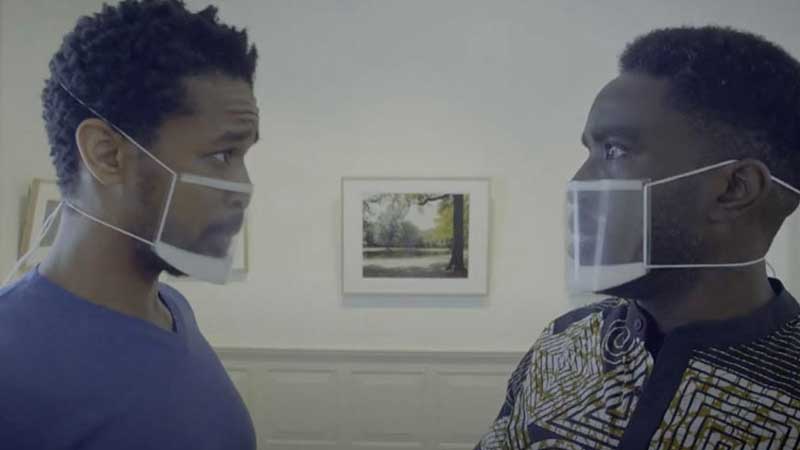 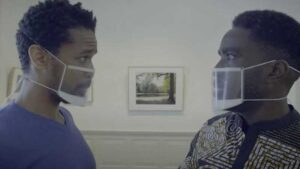 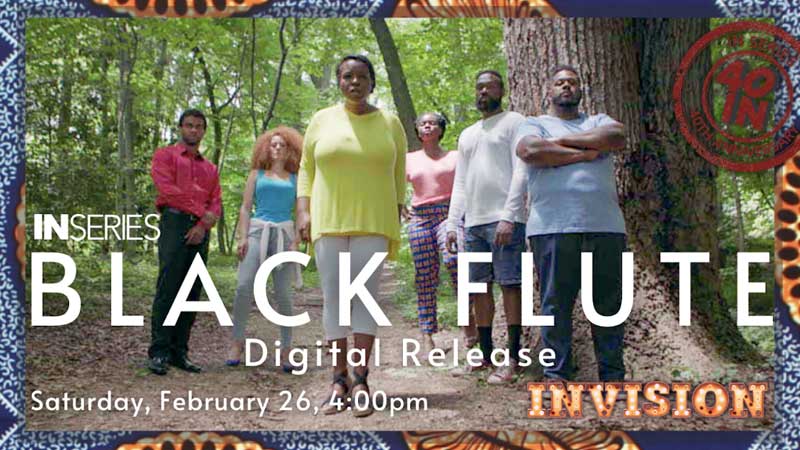 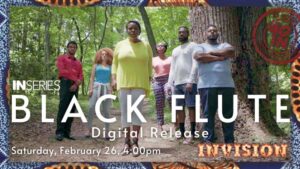 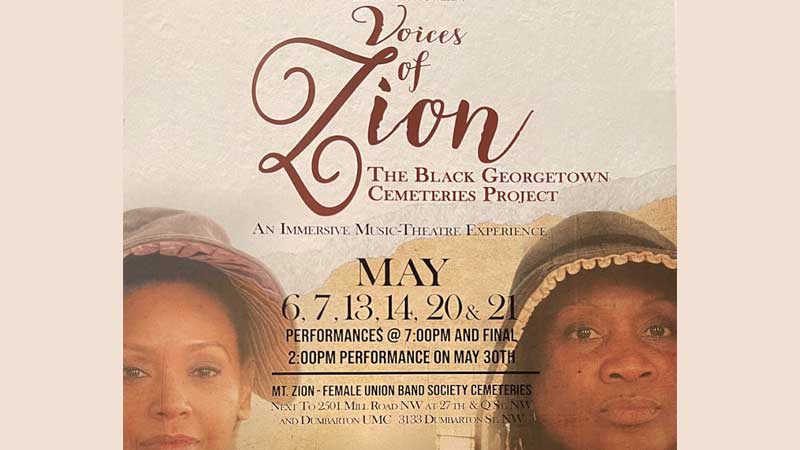 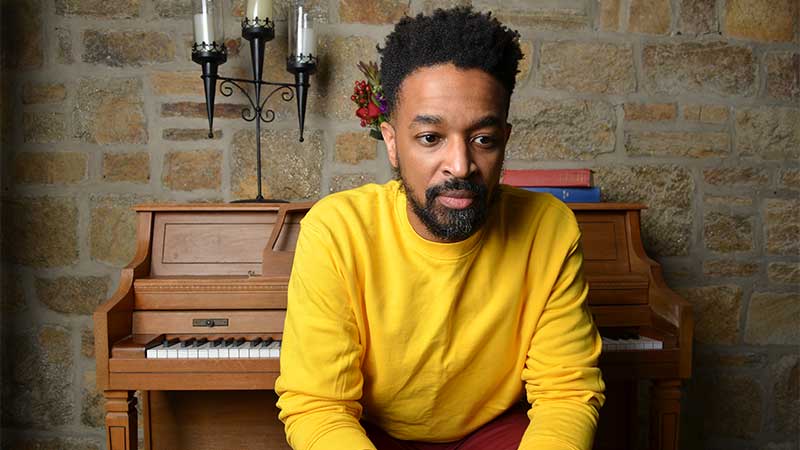 See Your Equal (will become one in an art song set)

See Your Equal (will become one in an art song set) 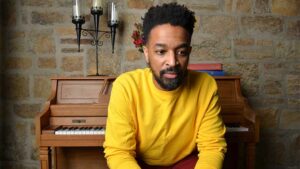 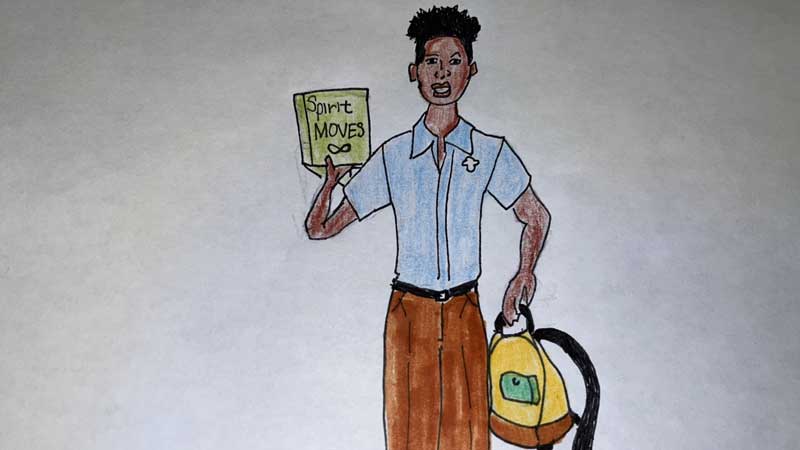 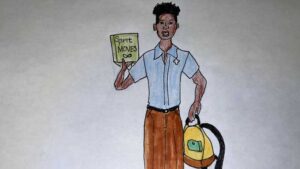 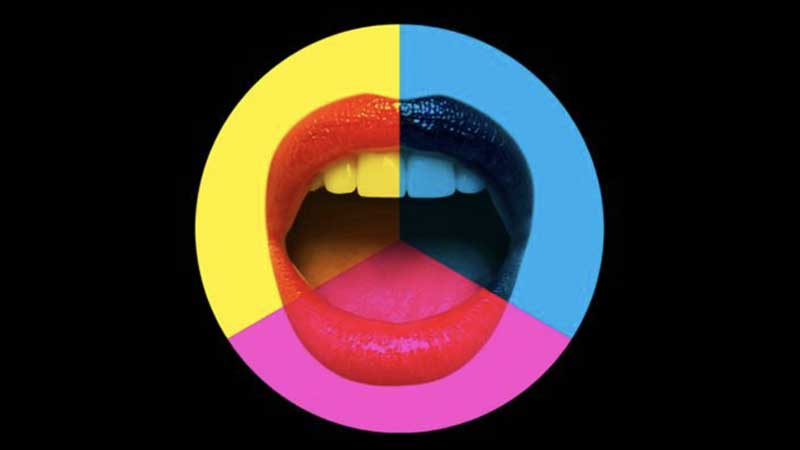 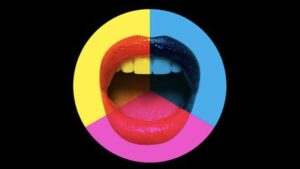 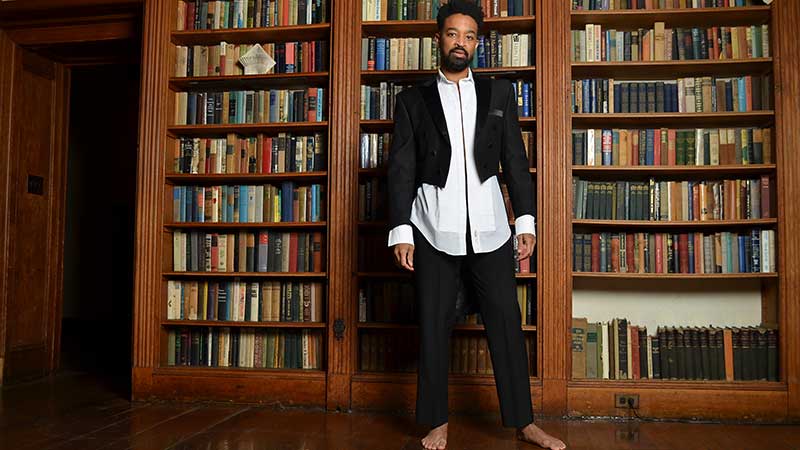 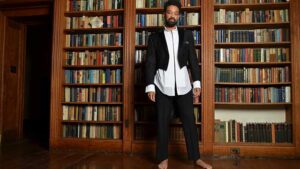 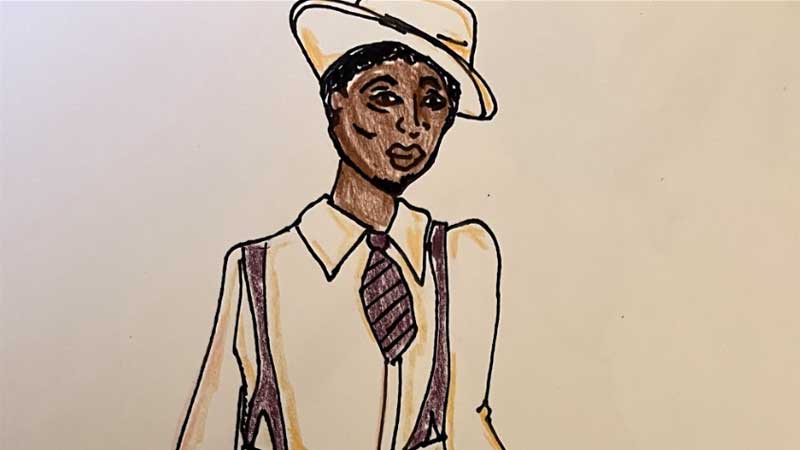